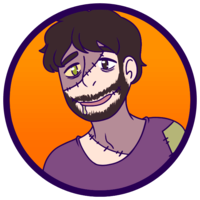 McNaught "Over the moon" with results so far:
Improving on an at times rewarding but often frustrating rookie season in the FARC Trucks Series, the recently turned 19 year old from Massachusetts says he and his family team have finally started being rewarded for their hours of travel and time in the shop.
"This operation was at first just me and my father, with a couple of friends from school popping in once in a while. But now we've been hiring folks, talking to sponsors, really trying to make an honest run at this series. I think when I get that first win I'll go crazy, but for now it's about not tearing up the car and draining my college fund." Coy on future plans when asked, McNaught did say, however, that he feels he might have a future in the sport, but that he may be interested in running a series closer to home. McNaught recently matched a career high of third place at Baer Field Motorsports Park in Fort Wayne, Indiana. 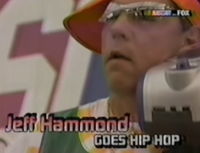